“As to what I have done as a poet,… I take no pride in it… But that in my century I am the only person who knows the truth in the difficult science of colours – of that, I say, I am not a little proud, and here I have a consciousness of a superiority to many.”
Johann Wolfgang von Goethe 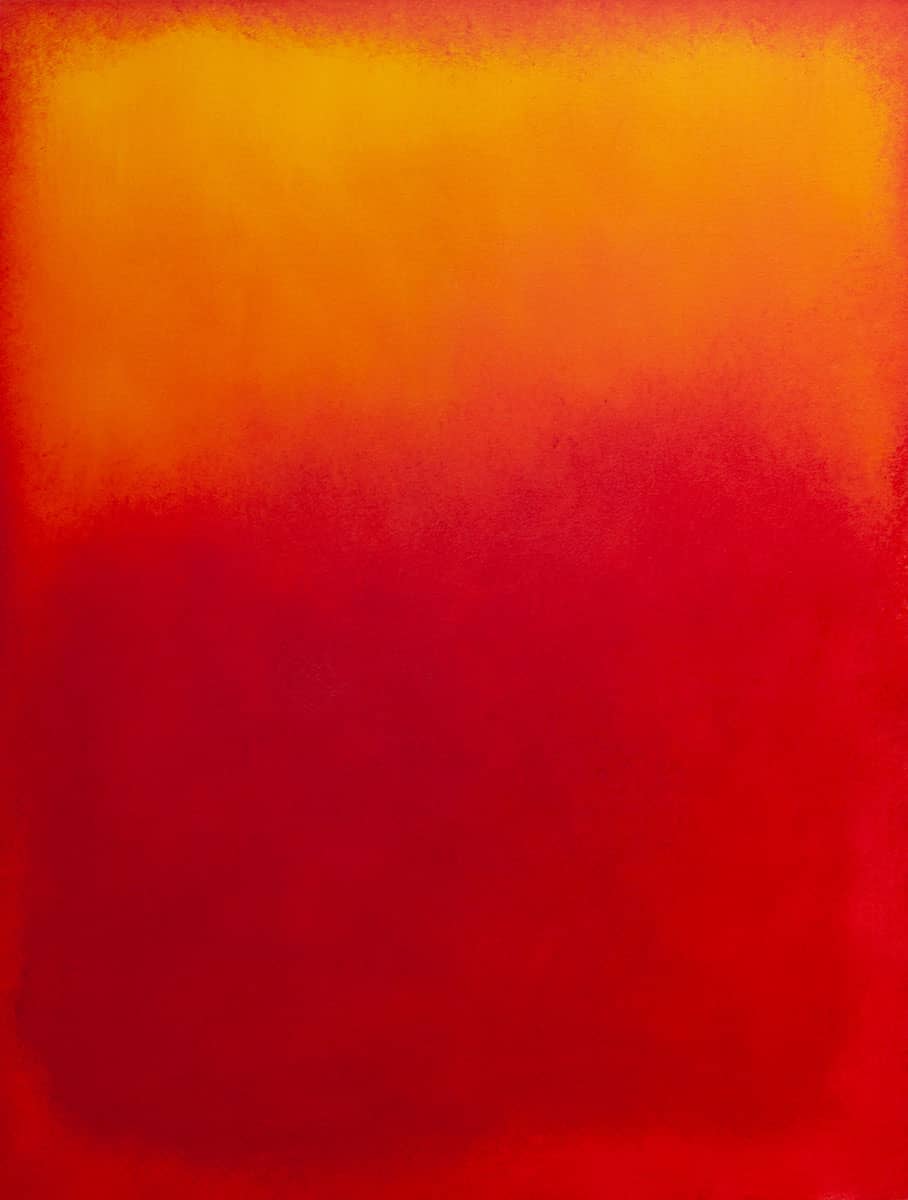 As some of you might realize that my paintings seem close to a so called “Rothko-Style”. Despite the first impression at my exhibitions there are only a few color field paintings that refer to Marc Rothko. Of course his work inspired my painting career but more I am influenced by Paul Klee – the great german art teacher and member of “Blaue Reiter” and Johann Wolfgang von Goethe (Theory of Colours). Goethe –  writer and poet but also a great scientist who created the Theory of Colours which he considered his most important work and a big inspiration for Rudolf Steiner, Ludwig Wittgenstein and Novalis. Goethe named his method: “The experiment as mediator between subject and object” – we call it nowadays:  phenomenological

Nevertheless I am glad to announce that again one of my color field paintins has been choosen by “Saatchiart.com” for the “inspired by Rohko”. 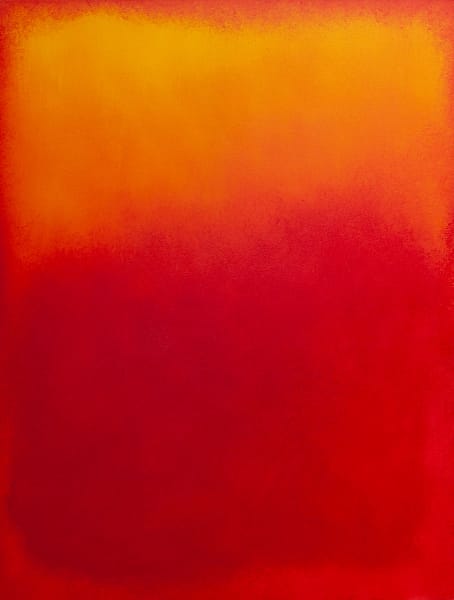 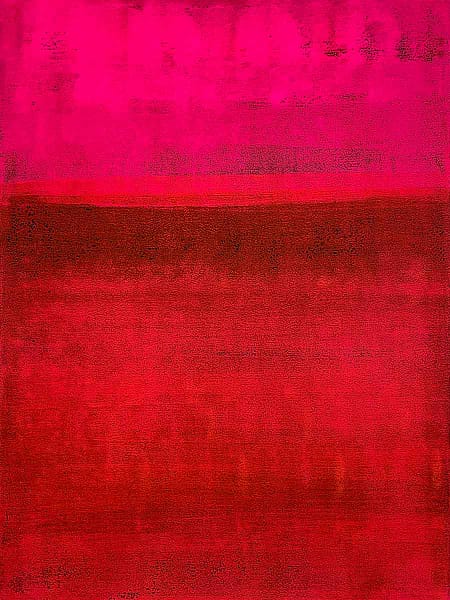 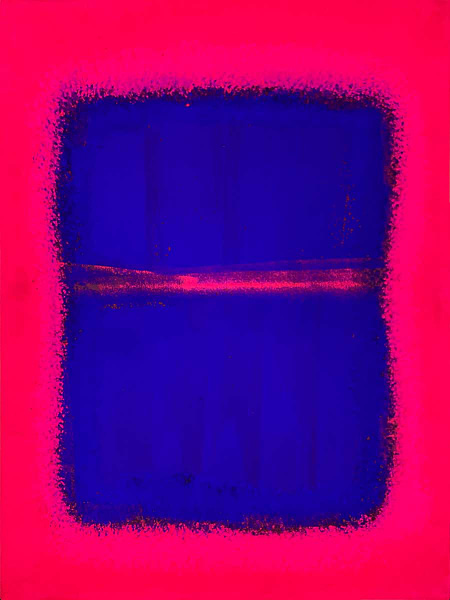 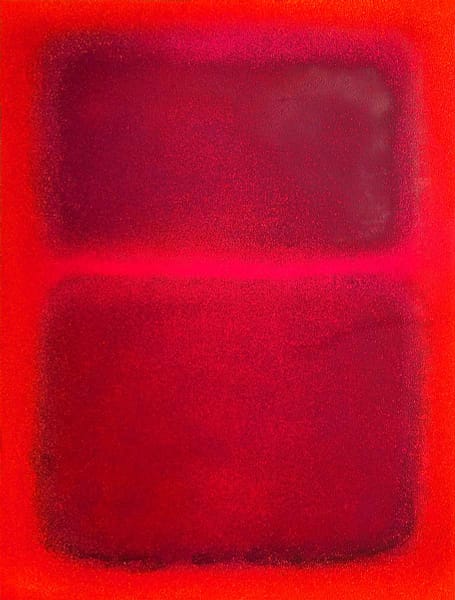 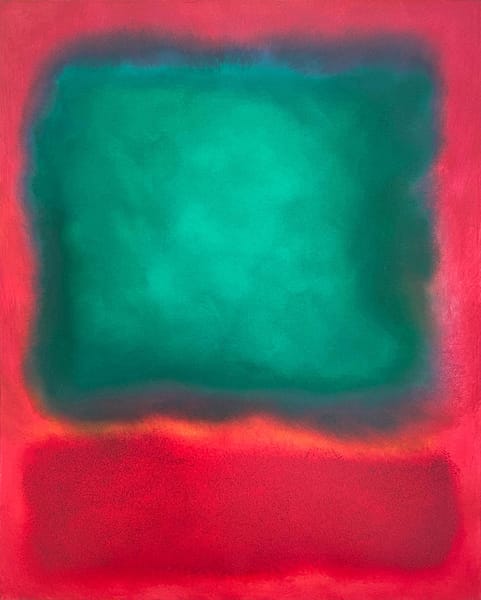 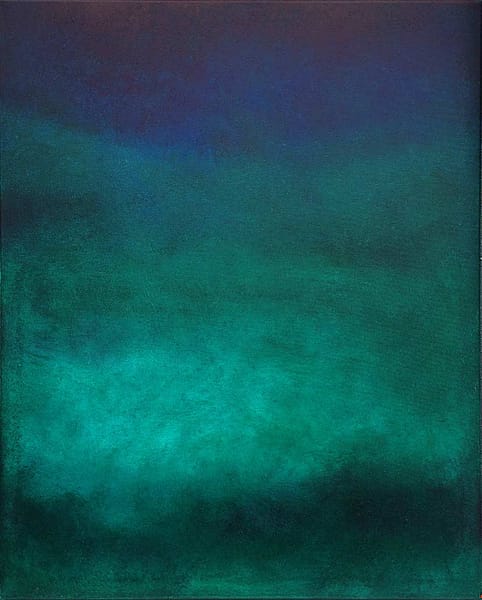 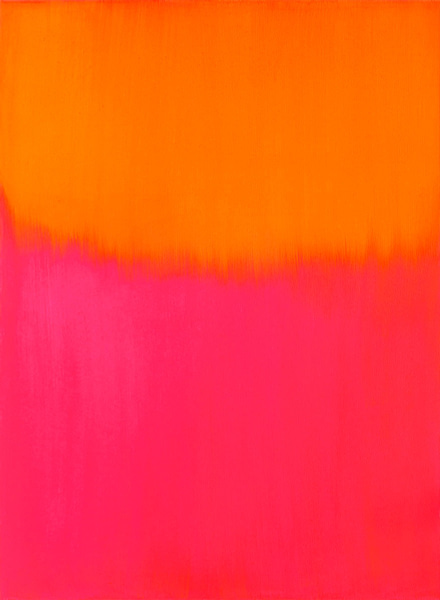 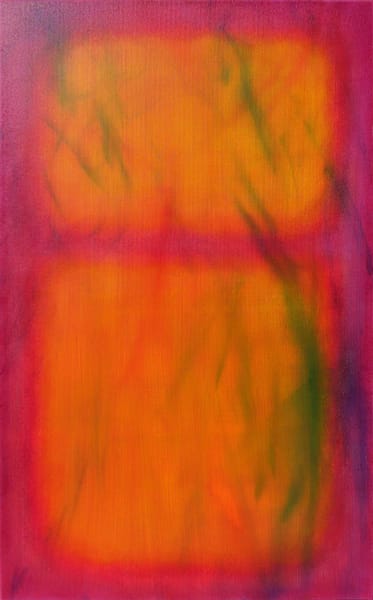 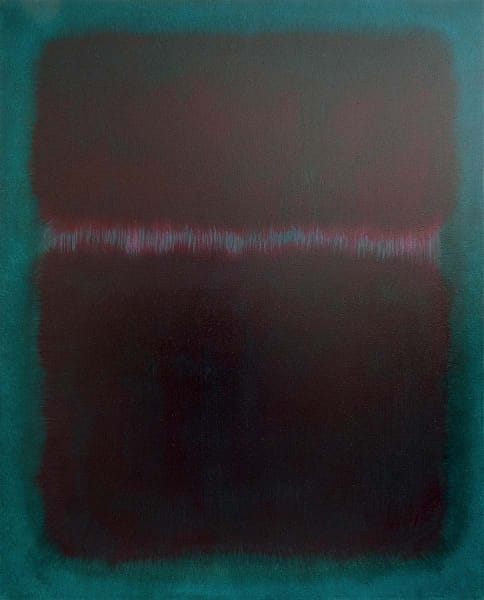 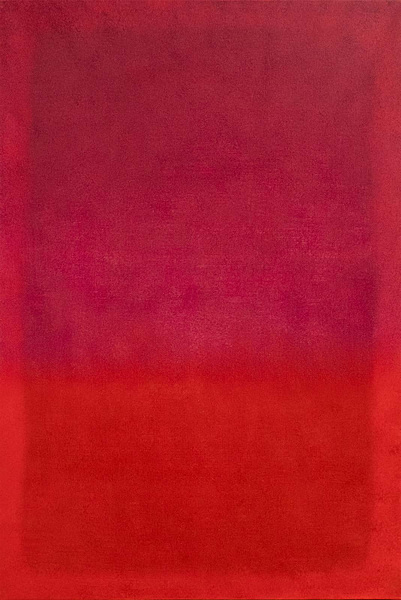 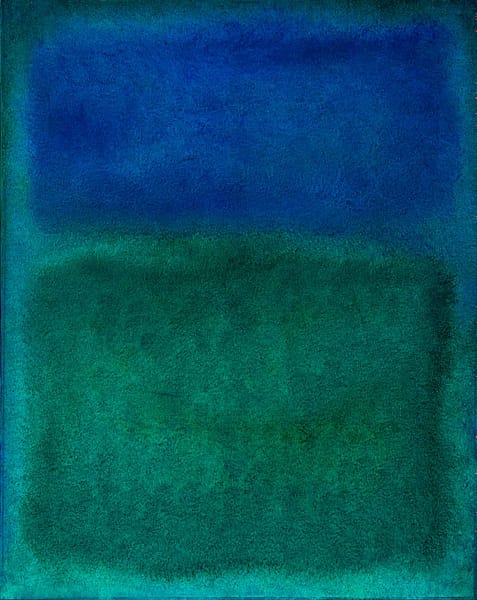 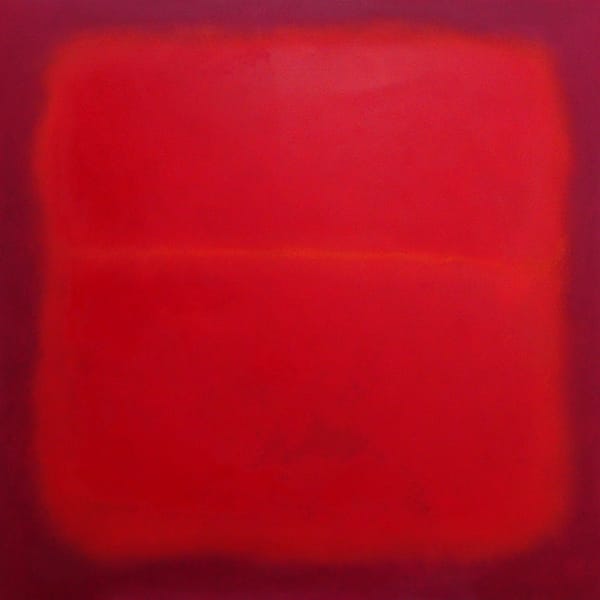 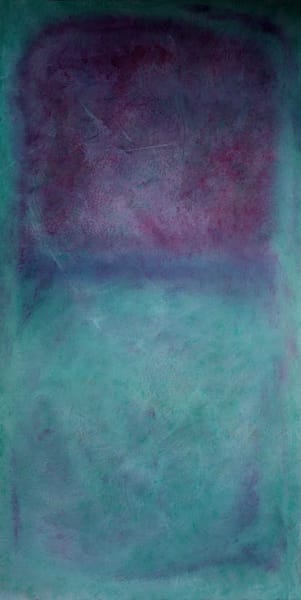 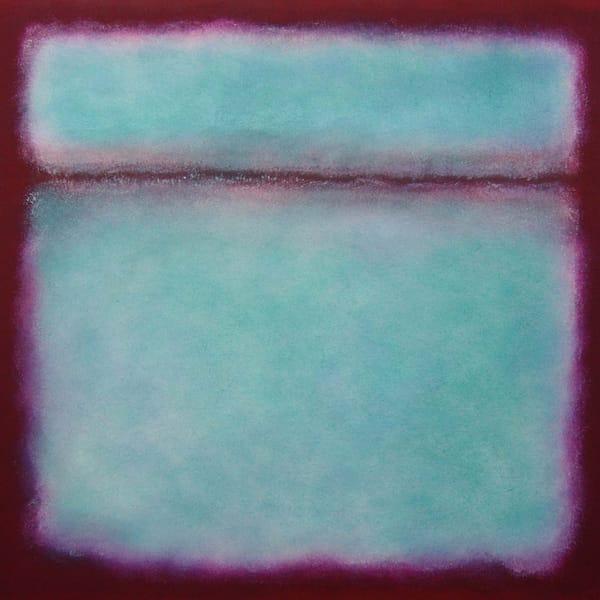 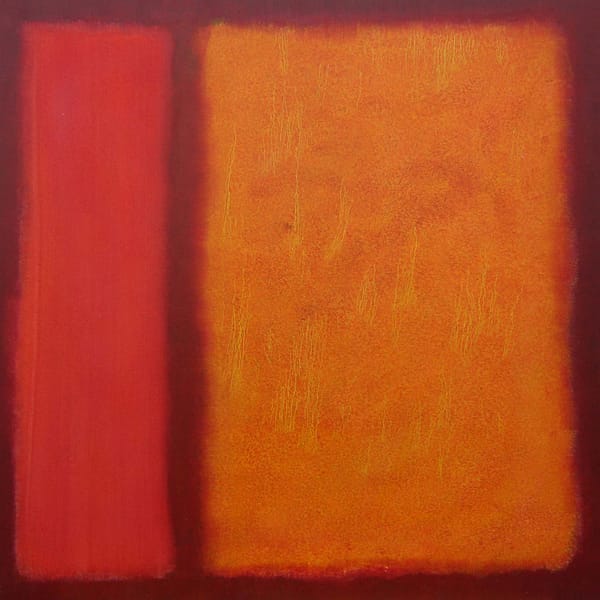 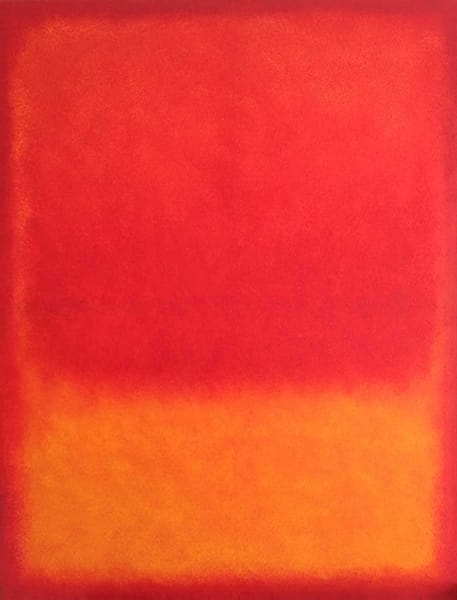 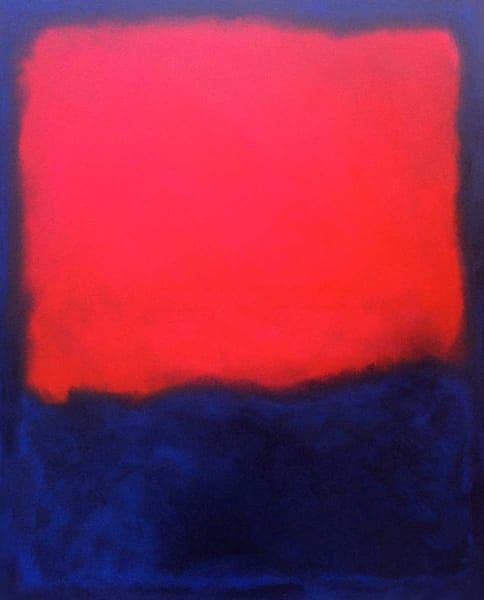 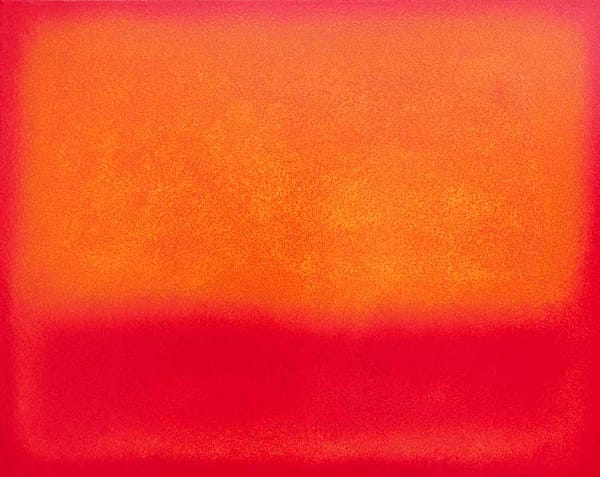 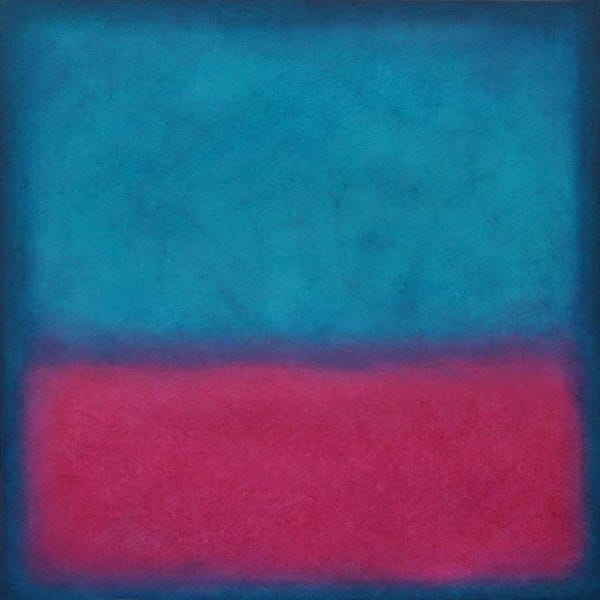 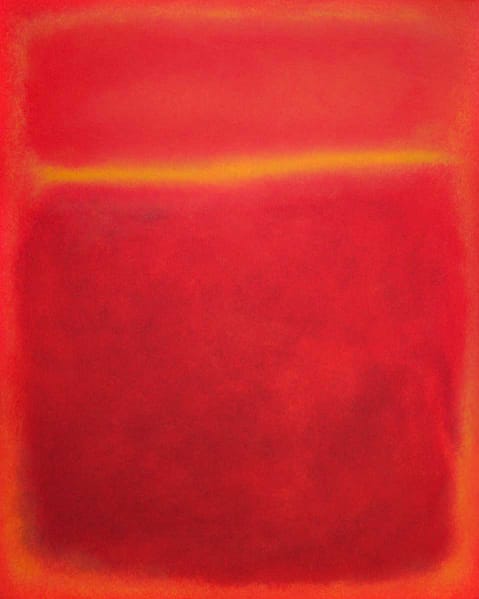 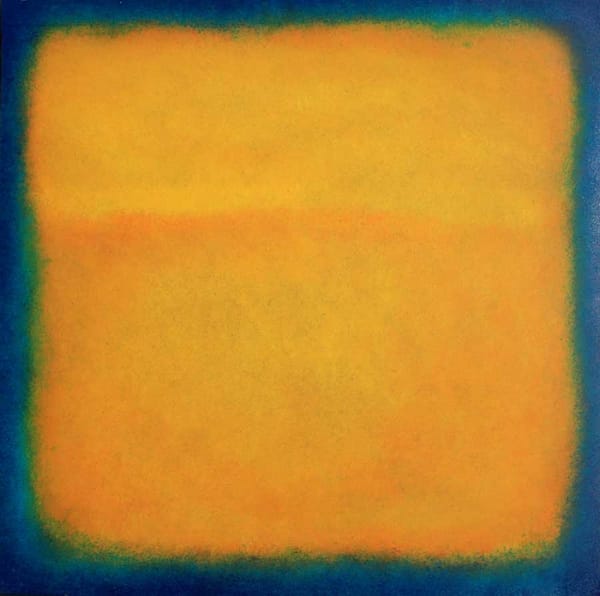 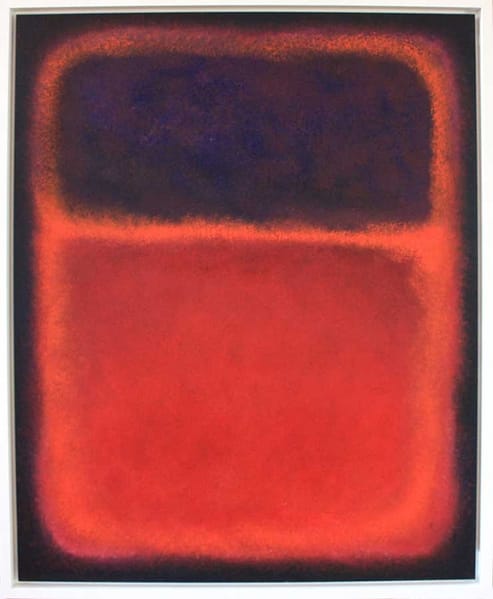 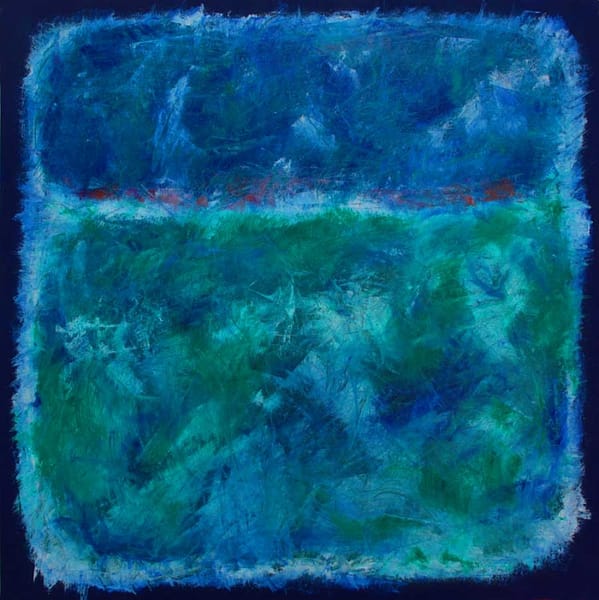